According to "Sports Weekly" reporter Wang Xiaorui, Zhang Xizhe failed to be selected for the national team this time because of a strain. However, although Zhang Xizhe missed the current training camp, he is still on the national football waiting list. 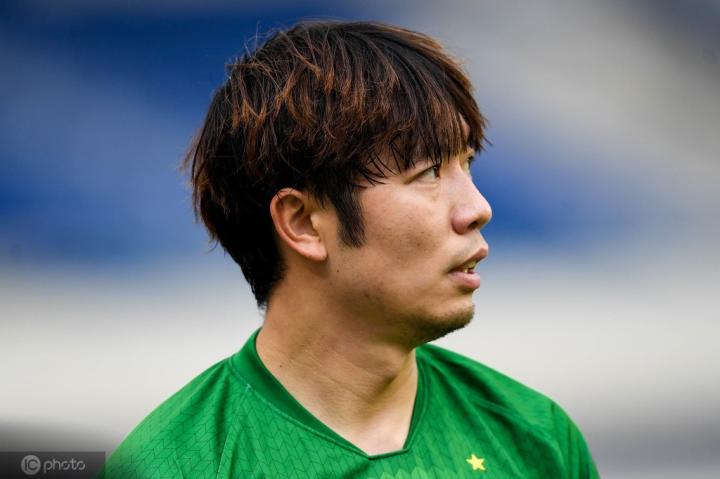 In the 13th round of the first stage, in the game between Guoan and SIPG, Zhang Xizhe was replaced in 70 minutes. Insiders revealed after the game that Zhang Xizhe’s strain was difficult and he is expected to rest for at least two weeks. Whether he can recover before Guoan’s training leave on October 6 is still unclear.

It is reported that every time the National Football team announces the list, it will delineate a list of alternate players outside the training list. The total number of the two lists is about 35 people. Although Zhang Xizhe was not selected for the training camp this time, he was still on the waiting list and still within Li Tie's team building plan.